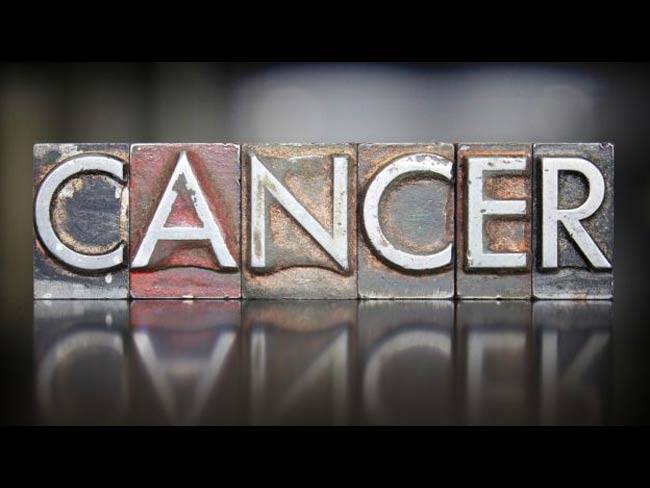 Usually when people are posting things for the first time on facebook, they’re announcing something positive to the world: admitting a new relationship, declaring the gender of a newborn baby, announcing the return of the McRib at McDonalds.

Well, this post intends to take “FBO” in a different direction.

As many of you know, the last few weeks I’ve been fighting my share of health issues: bronchitis, shortness of breath, double ear infection, fatigue, rapid weight loss, etc. I’ve missed a lot of work and have spent most of those weeks in bed. As it turns out, those symptoms were masking a more sinister development…

Last week I was diagnosed with stage iv cancer, or more specifically metastatic melanoma. You know, that’s the incurable kind of cancer with horrendous five-year survival rates if you look things up on Google. It also spreads quickly and doesn’t seem to discriminate what type of tissues/cells/organs it attacks. After the initial shock and thoughts of not being able to witness my daughters Evie (5) and Harper (2) grow up, I changed my mindset and realized that I will beat my condition…after all, cancer is just a word and not a sentence (I saw that on some meme somewhere…credit to the internet).

It helps that I have a spunky, badass wife in Cindy Traskaski Rick that doesn’t take no for an answer and constantly contacts doctors until I get the appointments I need. She has been my rock and my beacon of hope…cannot say thank you enough or communicate how lucky I am to have her in my life. Through this she has even become a better mother (if that’s even possible) and an even more loving wife — what a way to spend our ten-year anniversary, my love!

We’ve also been blessed with amazing family, friends, and neighbors who have been willing to contribute by volunteering to watch our girls, bring us meals, do chores around our house, and provide insight into similar situations that have brought us hope and optimism. We’re overwhelmed by the support we’ve been given by those closest to us. Thank you doesn’t say enough. If you ever need to feel like you’re part of a community, get an incurable disease…or better yet, just take my word for it. We really need to take the time to appreciate each other more often when times are good. Cindy and I are so thankful to everyone that has already reached out to help.

Speaking of which, this post is not intended to get donations or ask for assistance. Everyone has something going on in their personal lives and there’s no way to prioritize what each individual goes through. My hope is that by making this ‘Facebook Official’ I’ll have access to more stories of optimism. For the many of you that have dealt with cancer directly or indirectly, I’m eager to hear of your positive stories and/or recommendations for doctors and treatments that have helped you through the process.

I will fight, I will win…and I will be able to help the next friend or acquaintance that faces insurmountable odds in their own personal fight.

This will be a long battle that will present its own peaks and valleys…thank you in advance for any support, positive thoughts, and prayers you can share along the way.